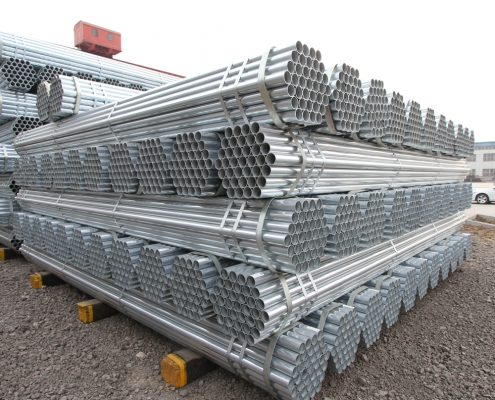 This year’s high stock shows a change in the breed structure. The building material inventory is high, and the plate stock is off-normal. In terms of regional differences, this year’s high inventory is mainly concentrated in the central and eastern regions and south China, among which the central and eastern regions have broken records, while the inventory in the northern and southwest regions has not reached a record high.

He also predicted that inventories would fall even in June, though at a slower pace. But he also noted that there was no need to be overly optimistic about the rapid decline in inventories. The decline is rapid because supply has not kept pace, and does not mean that consumption is higher than in previous years. 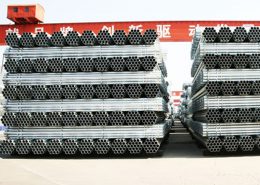 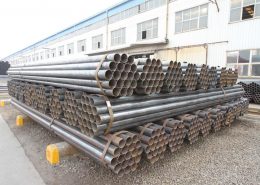 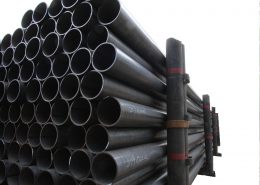 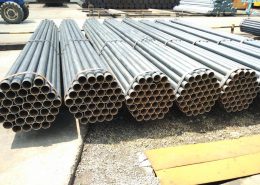